More than 50 vehicles were stopped and checked as part of a clampdown on fly-tipping blighting the district. 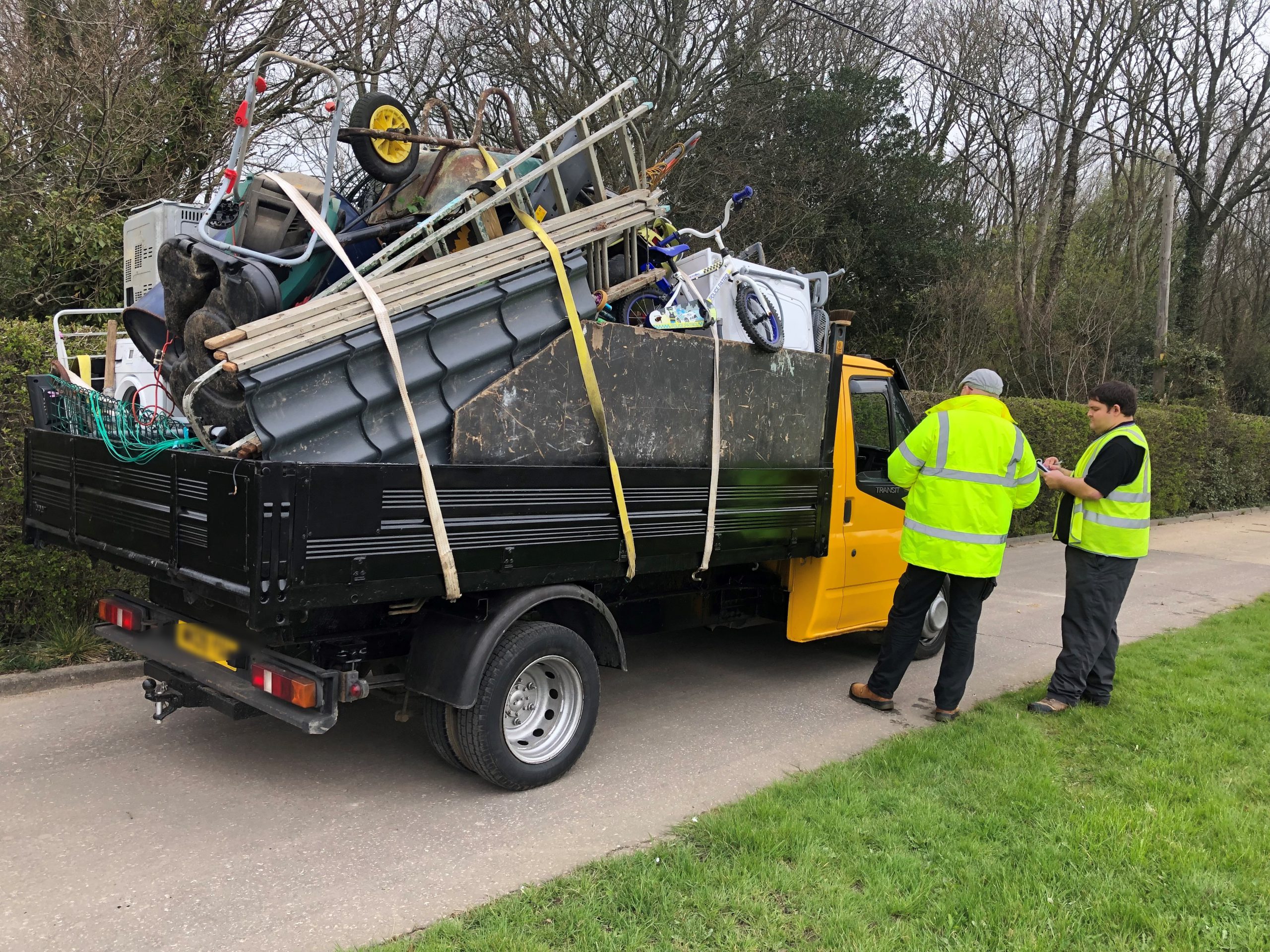 In a bid to combat the crime, which costs Rother District Council more than £67,000 a year, Environmental Health Officers led a multi-agency operation with the commercial vehicle unit and the neighbourhood policing team from Sussex Police.

Across the two-day operation, vehicles suspected of carrying waste were stopped by officers and checked.  Most drivers were given advice in relation to waste carriers licences and waste transfer notes.

One driver was suspected to have been carrying an insecure and overweight load, and was found not to have a waste carrier’s licence.  He was issued with a fixed penalty notice.

A further two fixed penalty notices were issued by Sussex Police for carrying an insecure and overweight load, and one was issued for having no Insurance for the vehicle. This vehicle was subsequently seized.

A scrap metal dealer was found to be working without a licence and investigations are continuing.

Rother District Council has a zero-tolerance approach to fly-tipping in the district and anyone caught committing the crime will face prosecution.

Deputy leader Cllr Susan Prochak, who attended the first day of the operation, said: “This multi-agency operation led by Rother District Council was extremely reassuring to observe, reassuring because it showed how effective the team were on several levels.

“Waste carriers were fined if they didn’t have the right licence, if they were carrying an overweight load, or the vehicle was defective in some way. The result means safer roads, safer vehicles and a better environment. Such operations also act as a strong deterrent to those who ignore the rules.”

Members of the public can report incidents on our fly-tipping page.