A SUMMERHOUSE built without planning permission has been removed by Rother District Council. 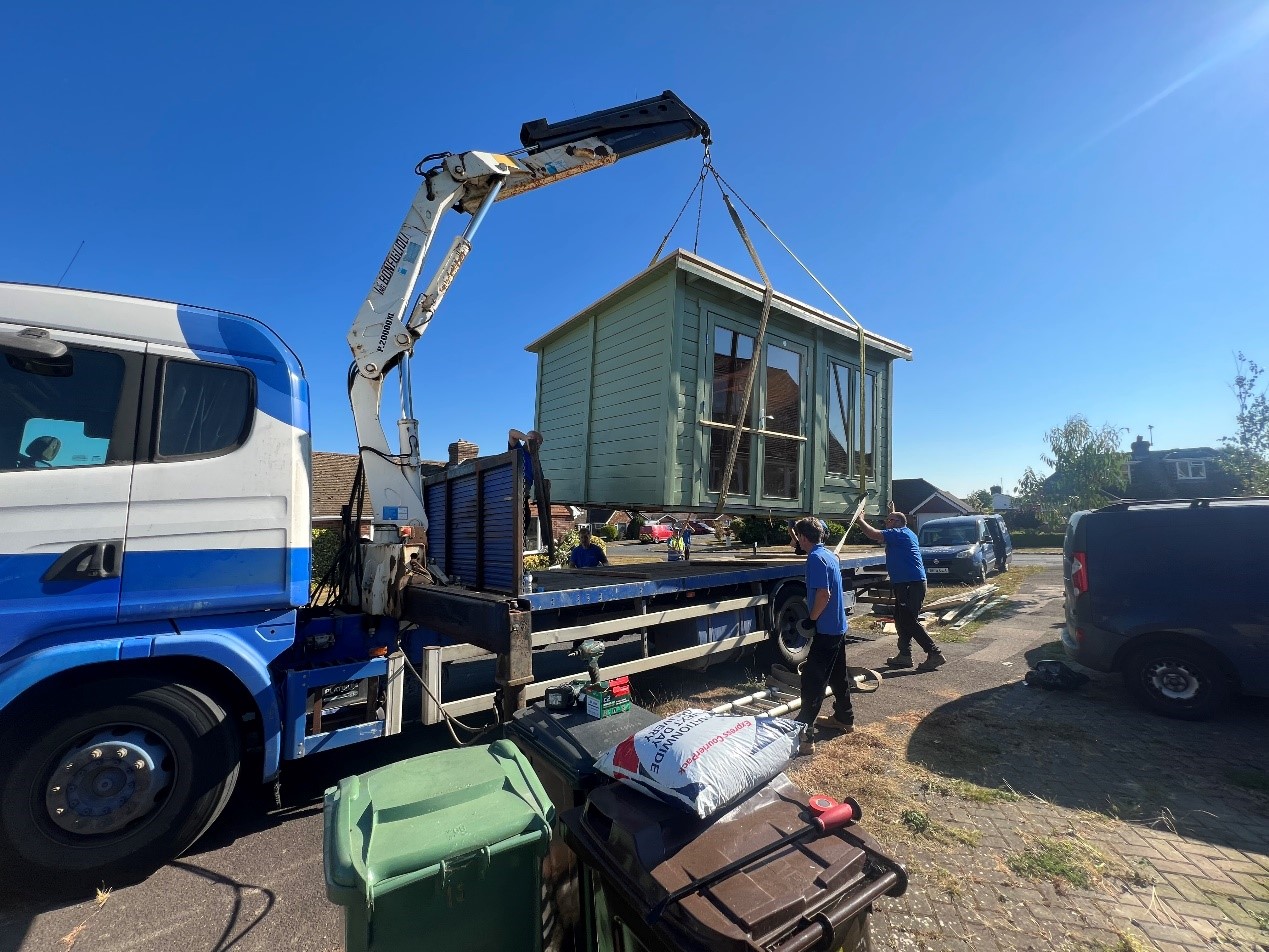 Following a successful prosecution against the homeowner last year for failing to comply with a Planning Enforcement Notice, the Council has taken action to remove the structure after the homeowner repeatedly refused to do so.

The large summerhouse was constructed on the front garden and driveway of a property in Reedswood Road, Broad Oak, near Rye, East Sussex in September 2019.

A site visit by the council’s Planning Enforcement Team in October 2019 established the summerhouse had been built forward of the principle elevation of the property, and therefore required planning permission.

After failing to respond to letters from the Local Authority and a subsequent Planning Enforcement Notice, Mr Steven Earl, of Reedswood Road, was prosecuted by the Council and pleaded guilty in the Magistrates’ Court on December 14, 2021 to failing to comply with an Enforcement Notice.

Following the court case, the Planning Enforcement team wrote to Mr Earl again giving him a deadline of March 15 2022 to remove the summerhouse structure.

When Mr Earl refused, the Local Authority took enforcement action to remove the summerhouse over the ongoing planning breach.

On Thursday, August 11 Council Planning Enforcement Officers, working alongside a specialist remedial action company, removed the structure, including its foundations, and returned the land to its former condition.

“Mr Earl has been given ample opportunity to respond to our planning officers over the last three years but has repeatedly failed to do so, which is why we have removed the summerhouse.

“Taking this course of action is not something we do lightly but we won’t hesitate when all other avenues have failed in order to avoid unauthorised developments which have a detrimental effect on residents.”