ROTHER District Council has teamed up with an award-winning social enterprise to help homeless people rebuild their lives. 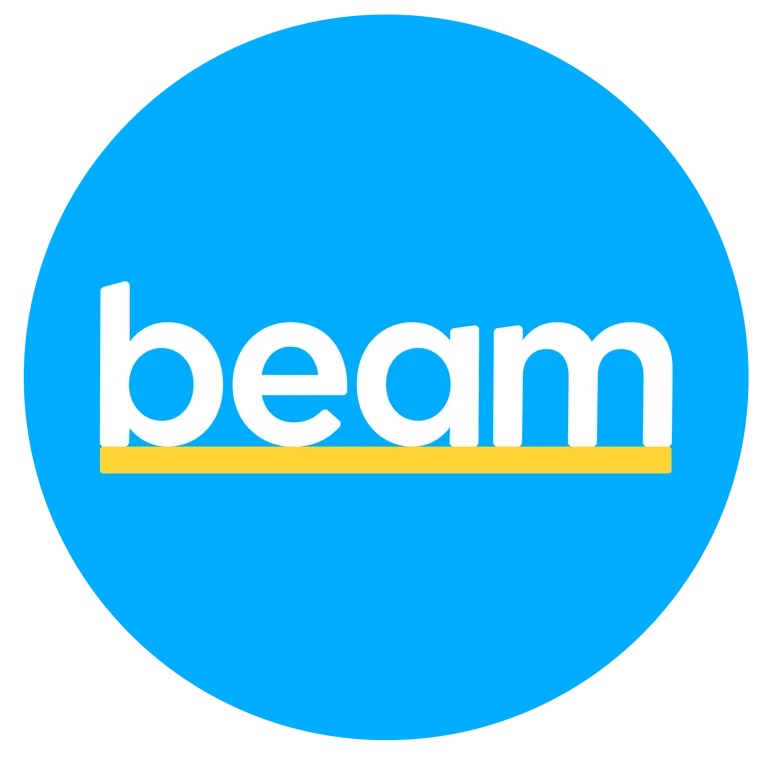 The council has joined forces with Beam, a crowdfunding platform that supports homeless people to access training and get into work.

The aim of the service is to help people who are homeless or threatened with homelessness to find stable employment, accommodation and financial security.

Through the initiative, Rother residents will be referred to the scheme by the council’s Housing Department.

Using Beam’s online platform, members of the public can read homeless people’s stories and donate funds to help pay for transport costs and training to provide them with a better chance of finding employment and new accommodation.

Supporters can also leave messages of encouragement when donating to a person’s campaign and can opt to be kept up to date on the progress of the people they support via email.

Those in need of help are given ongoing support to find new jobs and homes, with each person assigned a dedicated Beam caseworker to help them progress to a more secure future.

One of the first people to benefit from the scheme in Rother is 39-year-old Haroon, who fled Afghanistan in August 2021 with his wife and three children.

Haroon had been working for the British Embassy in Kabul for 14 years when the Taliban took over. With support from the British Army, Haroon and his family sought asylum in the UK and were supported into accommodation in Rother.

The council referred Haroon to Beam in October 2022 with the aim of helping him secure full-time work by removing the financial barriers in his way. He was able to raise £2,332 from 14 members of the public to fund childcare costs, a laptop, smartphone, SIA licence, travel and work clothes.

With Beam’s help, he started a full-time job in November as a facilities officer and now feels more secure about his future.

Haroon said: “I came to the UK from Afghanistan with nothing except the clothes on my back. I wanted to get a full-time job but it was hard as I needed a laptop for my job search and support with childcare, so my kids could go to after school clubs while I’m working.

“Thanks to Beam, I was able to get the items I needed. I now have a new full-time job as a facilities officer at a high school. I’m really excited about my job and the fact that I can now support my family to achieve their goals. I’m keen to develop my skills and progress in my career. Beam has made that possible.”

Since the council’s housing team started working with Beam in September, six Rother residents have joined Beam. Two, including Haroon, have been supported into employment and four have launched their Beam crowdfunding campaigns to raise funds to overcome the financial barriers faced when starting work or accessing the private-rented sector.

Cllr Terry Byrne, lead member for housing and homes at Rother District Council: “Any additional help we can give to people in Rother who are either homeless or at risk of homelessness to find jobs and homes is very welcome.

“Beam is an award-winning social enterprise that works with many other local authorities across the country, offering homeless people a route out of homelessness for the long-term by giving them the skills to earn a living and sustainably support themselves.

“I’m delighted that we have signed up to work with them on this worthwhile initiative which is already making a difference in our district.”

More information on Beam can found at https://beam.org/