A COUNCILLOR who has dedicated more than 30 years to her community has been made an MBE. 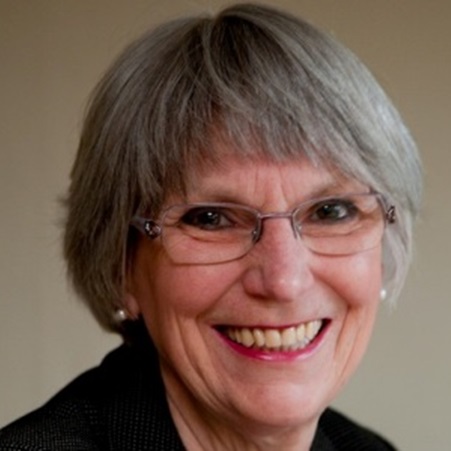 Susan Prochak, who was first elected to the district council in 1989, was recognised for services to Robertsbridge in the Queen’s Birthday Honours List.

“It is extremely humbling to be awarded an MBE,” Cllr Prochak said. “The award isn’t just for me though – it’s for the whole parish and the very special community that makes up Robertsbridge.”

During more than 30 years of public service Cllr Prochak has been involved in numerous projects, all of which have benefited the local community.

She helped set up the Robertsbridge Arts Partnership in 2000, serving as chair for 16 years, which has ensured local audiences enjoy access to all aspects of the arts, as well as providing support and funding to community art projects.

Following the disastrous flood of 2000, Cllr Prochak was appointed to the Romney Marsh Internal Drainage Board and campaigned to ensure the village flood defences were one of the first schemes to be completed.

As chair of charity trustees for Robertsbridge Children’s Services, the popular local pre-school, she was instrumental in the helping the nursery acquire its own premises in 2007.

Cllr Prochak added: “My work with the pre-school is something I am most proud of. It is fantastic that local families have access to good quality pre-school education in their village and I am delighted the nursery has gone from strength to strength over the years.”

In 2013 Cllr Prochak helped establish Helping Hands, a highly successful community friends organisation in Robertsbridge, and the project has played hugely important role in helping and supporting villagers during the current coronavirus pandemic.

Despite her many years of hard work for her community, Cllr Prochak has no plans to stop. She said: “I am so very honoured to have been given this award but could not have achieved half of what I have been involved in without the support of residents, our Parish Council, my colleagues and officers at Rother District Council.  I look forward to continuing to serve the Robertsbridge community for many years to come.”

Congratulating Cllr Prochak, Rother District Council leader Cllr Doug Oliver, said: “We are delighted that Cllr Prochak’s unswerving and longstanding loyalty to her community has been recognised in this way. Cllr Prochak embodies all that is good about public service and I would like to extend my congratulations and thanks to her on this special occasion.”